The Indian Premier League’s 15th edition is set to wrap up within a matter of days. In Motera, Ahmedabad, the Narendra Modi Stadium is all set to see who lifts this year’s trophy. It started with a fantastic kick-off, and there is no doubt that it will end with a bang. All the cricket fans have been following the entire IPL season and playing cricket fantasy league on the side.

Fantasy cricket is a game of virtual cricket. It involves creating your own fantasy cricket team and using your analytical and critical thinking skills to determine which players you should add to your team. The performance of those players determines the fate of the match.

The Indian Premier League’s Governing Council issued an invitation for two new teams in 2021, which most companies accepted; this is how the Gujarat Titans and Lucknow SuperGiants were born.

The Gujarat Titans (GT) are an Ahmedabad-based cricket team. Ownership of the franchise is held by CVC Capital Partners, private equity and investment advisory firm based in the UK. Hardik Pandya was named captain, and Ashish Mehra was named head coach for the club ahead of the 2022 IPL auction. The Narendra Modi Stadium in Ahmedabad is their home ground.

There were many questions about Hardik Pandya’s form and the entire team when the team was assembled. However, Gujarat Titans have been playing spectacularly, winning 9 of the 12 matches and becoming the first team to qualify for the playoffs in the Indian Premier League 2022. Hardik Pandya is leading an IPL franchise for the first time, and he and his team are doing very well. Gujarat Titans players are in top form.

Both Gujarat Titans and the Lucknow Super Giants have put forth strong performances.

Let’s see whether one of them can take home the IPL trophy this year.

How to change address in Civil ID Kuwait Online 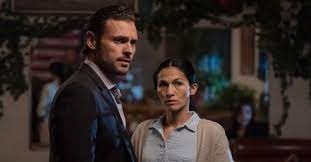 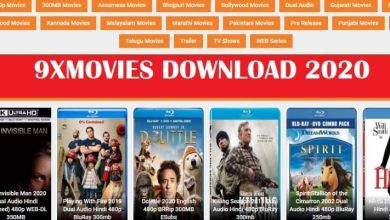 Is it Safe to Download Movies From 9xMovies Today? 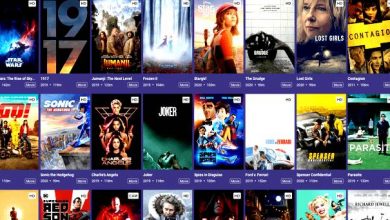 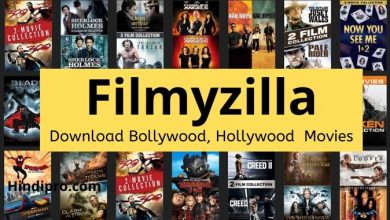