Polyglot programming has been the de facto norm for the past several years. Developers began writing code in best-of-breed languages, frameworks, and runtimes. Initially, platform as service (PaaS) providers such as Heroku, Engine Yard, Cloud Foundry, and OpenShift encouraged developers to create polyglot apps and services.

APIs have evolved into a necessary component of application design. The API layer is a considerable investment of effort for architects and developers. Netflix – a pioneer of polyglot services and APIs — discussed the benefits of incorporating an API layer into the design of their services. Chris Richardson, the co-founder of Cloud Foundry and a microservices specialist, explained the value of the API Gateway pattern. Not only does the API gateway enhance communication between clients and the application, but it also wraps the microservices’ information, according to Chris.

Though many believe it is too late, API Gateway is critical to Amazon’s PaaS plan. Reasons to use amazon API:

The amazon api gateway, like the majority of AWS services, is offered as a self-service tool for developers and administrators. Instead of creating EC2 instances and installing and configuring gateway software, developers can get started immediately using API Gateway.

API management is a lot like web workloads. It is primarily stateless and requires load balancing to scale. Custom solutions need the use of both ELB and EC2 instances. API Gateway is elastic, allowing for dynamic scaling out and scaling in without explicit setup. With a per-million API call fee, the service is one of the cheapest on the market. In minutes, developers can point and click their way to implementing an API gateway for their current backends.

Amazon is in the process of developing a server less backend system. Cognito, DynamoDB, RDS, and Directory Services all want developers to point and click rather than provision EC2 instances. AWS Lambda is a significant step in that direction. Developers may design stateless, self-contained code fragments that are coordinated at runtime. Lambda snippets were formerly limited to a collection of predefined events triggered by services like S3, SNS, Kinesis, and DynamoDB. Developers were unable to call their code on-demand using a REST API. Amazon has allowed a game-changing possibility by allowing API Gateway to act as the frontend for AWS Lambda. Developers may upload their code and data to AWS and configure the complete stack without firing up any virtual machines. This connection allows the establishment of a genuine NoOps platform.

Apart from Lambda, API Gateway is also secured using IAM. Developers may use this to provide access to their APIs. Additionally, bespoke API keys may be generated and shared with clients who need direct invocation. CloudTrail, AWS’s audit trail service, records all API calls to the Amazon API Gateway. This category comprises APIs for creating, modifying, deleting, and deploying REST APIs.

API Gateway may act as a proxy for existing Amazon Web Services (AWS) service endpoints. Developers may combine bespoke API backends hosted on Amazon EC2, Lambda, Elastic Beanstalk, and EC2 Container Service with third-party APIs such as Salesforce, Twilio, and Twitter. This layer serves as a uniform frontend for all API requests that come in.

Rather than executing the backend API for each client request, developers may enable caching to increase efficiency. Cache settings provide developers control over the generation of the cache key and the time-to-live (TTL) of the data saved for each method. To invalidate the cache, the administration API may be used. The cost of this feature is proportional to the size of the cache.

Developers must safeguard their backend APIs against malicious abuse. Additionally, they may choose to limit the number of times the API is used. Throttling enables you to impose a rate restriction on API calls in order to prevent unexpected surges. Additionally, the API Gateway may be designed to manage bursts of API requests in response to specified circumstances. When clients get a 429 HTTP response as a consequence of throttling, they might incorporate automated retry logic. With the appropriate cache and throttle configurations, developers can boost speed while still safeguarding the backend API.

Because the API Gateway is a critical component of a program, its availability must be checked. Administrators must set up native monitoring in conjunction with agents for bespoke gateways—Amazon API Gateway interfaces with CloudWatch, AWS’s all-in-one monitoring tool. API Gateway may be monitored for a number of metrics by defining an IAM role with write access to CloudWatch logs.

The API façade becomes a critical component of apps that must interface with continuous integration and delivery pipelines. API Gateway enables synchronized staging and versioning with the rest of the application.

Developers, for instance, may have distinct endpoints for testing, staging, and production. Each API version may be paired with a unique domain. Admins may move between several versions while maintaining the custom domain and endpoint. This enables easy reversal of API versions. This functionality is also useful for A/B testing and blue/green deployments. DevOps can link API Gateway with CI/CD pipelines using the management API.

Payload modelling and transformation is one of the sophisticated functionalities of API Gateway. This provides developers with the opportunity to alter the JSON structure between request and response cycles. The request and response payloads may be modified to represent a custom schema by creating a template. This is particularly advantageous when combining output from several sources into a single JSON payload. While API Gateway does not enable importing and exporting RAML API definitions, it does provide a tool for Swagger imports. Swagger definitions may provide links to payload modelling templates.

Amazon API Gateway is not intended to be a substitute for existing corporate solutions. However, it does cater to AWS developers through a simple but useful service. API Gateway, like the majority of other AWS services, will mature over time. While it is not ideal, it is an excellent starting point for developers interested in creating microservices on AWS.

Top 5 Places to Visit in Dubai

5 Tips to Help You Choose The Right Office Chair 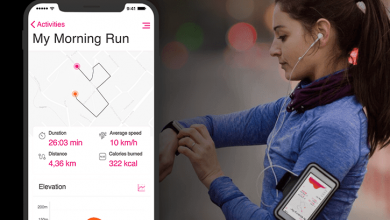 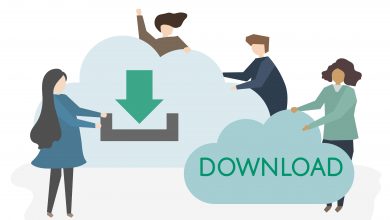 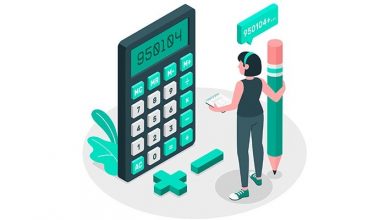 How Can a Repair Price Estimator Make a Difference? 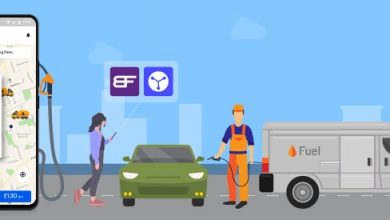 How Is Corporate Fuel Delivery Solution A Lucrative On-Demand Solution?