Doctors are supposed to protect lives and give people the chance to live healthier lives: but they can just as easily turn out to be villains trying to game the system. These are multiple doctors who thought they were above the law.

In the 1980s, many people had high hopes for the future of fertility medicine. People who couldn’t get pregnant were magically able to get pregnant through medical aid, and this gave people the chance to finally start a family. The doctors who perform this medical miracle are often seen as heroes: but there’s one that’s cast a shadow on the list.

Cecil B Jacobson impregnated over 70 women with his own sperm instead of the selected specimens and even lied to patients and told them they were pregnant when they weren’t. He served five years in prison and lost his right to serve medicine because of this behavior.

Cancer is a terrifying part of life that nobody wants to deal with, not only because of how bad the illness is: but also because the treatments can be horrifying. Farid Fata, a then Detroit-area hematologist-oncologist, committed untold amounts of healthcare fraud so he could get as much money as possible from his patients.

To do this: he gave unnecessary chemotherapy treatments to at least 533 patients: many of which had no sign of cancer. He was ordered to pay a total of $8 million to the 43 claimants.

This general practitioner was loved by his patients: but they didn’t realize how much wrong he was doing. In his nearly 30 years of serving as a doctor, he killed over 200 patients. The true number of deaths is unknown since so many were hidden by his altering of their medical files. He overdosed on patients with morphine and had a horrifying drug dependency on pain kills. Shipman was sentenced to multiple life sentences for these horrifying crimes.

More recently known: Larry Nasser was in charge of helping young athletes keep in good shape and stay at peak health and used this position to sexually abuse them. One hundred fifty-six women came forward making statements against him, and even more, are assumed to have stayed silent out of fear of backlash.

Nasser was found guilty of his crimes and was sentenced to 40 to 125 years in prison for his horrifying crimes. Michigan State University paid out $500 million in settlements to hundreds of his victims who suffered at his hands.

How to Know Something’s Wrong

Not every bad doctor is a serial killer or a rapist: but there are still doctors out there that will do wrong and try to sweep it under the rug. If your doctor ever does anything that makes you uncomfortable or seems to be acting against what would help your health, it’s time to contact a medical malpractice lawyer. You deserve to be protected and to have the person who wronged you punished for their behavior.

Read Also: Branding Your Company Using Archetypes – Does it Perform?

You Deserve a Doctor You Can Trust

Doctors are supposed to be some of the most trustworthy professionals, yet this trust is often misplaced. If you feel like something’s wrong: talk to a legal professional.

Branding Your Company Using Archetypes - Does it Perform? 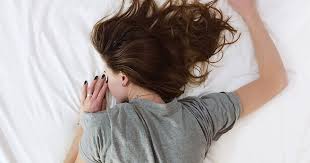 How to Fall Asleep Without Sleeping Pills? 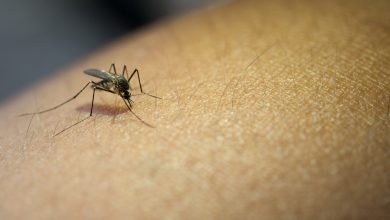 Is Dengue covered under health insurance? 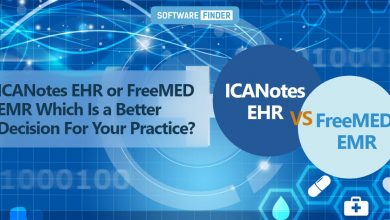 ICANotes EHR or FreeMED EMR- which is a better decision for your practice? 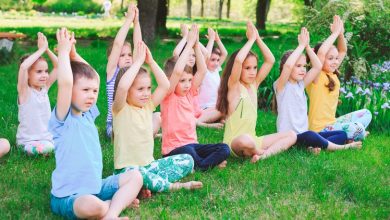 Health Benefits you can get Through Yoga Exercises: