Whatever the circumstance, a look at the mobile app design can offer a lot of information.

Mobile app architecture is a collection of patterns and strategies that aid in the development of mobile applications that adhere to industry standards as well as the vendor’s requirements.

This building design has numerous layers, which include:

Why is it necessary to have a mobile app development architecture?

Currently, more than half of all worldwide consumers spend money on gaming apps on both Android and iOS platforms. The point is that applications on both operating systems differ in a variety of ways, including the development process, tools used, and so on.

However, the truth remains that the number of customers who use Android apps outnumbers those who use iOS apps. As a result, the strain on android app developers is continually increasing. The developers must maintain track of a number of factors, including user satisfaction, monetization policies, and the cost of producing the programme. This could also cover the many development tools and programming languages utilized in the application’s development.

The Architecture Differences Between Android and iOS

Despite the fact that both architectures are based on the same premise, their execution is vastly different. There are primarily two significant distinctions.

Apart from the distinctions, there are some parallels as well. They both start with Kernel and are based on Unix.

Furthermore, when compared to Android architecture, it appears that iOS architecture is considerably more personalized. This is due to the fact that the in-built iOS architecture from the ground up has a custom Kernel used in it. In the case of android architecture, the majority of the software is open-source. Though it may appear to be simple to choose the proper architecture for Android applications, it can sometimes cause problems owing to variables such as security and costs. As a result, enlisting the assistance of a reputable Android app development agency could be the next smart option.

What is the Best Way to Choose the Right Architecture?

The development of the majority of applications takes place using the Android platform. However, the ignorance of the iOS operating system is sometimes common in the process. Both architectures have their own set of benefits and drawbacks. If you’re unsure which one to choose, it’s usually a good idea to look over these benefits and drawbacks first. Of course, hiring a competent android app development business can help you understand the advantages and disadvantages of various architectures so you can make the best decision. The pros will advise you based on your sector and the type of application you want to have.

Checking the Architecture of a Mobile App

Even if you have engaged the best android app development business to have the app produced according to the correct architecture, you need to do your own verification. Here are some pointers to assist you to determine whether the architecture you’ve chosen is appropriate for your mobile app.

The architecture should also be simple to comprehend. Even if the application is being developed by a professional firm, you should ensure that the architecture utilized is intelligible to avoid future issues.

It can be tough to find the correct architecture for mobile applications. However, having a thorough understanding of how it works can aid in selecting the best one for developing an application. Of course, professional app developers are always available to assist in the development of an app with simplicity.

The Best Toys Information You Will Find 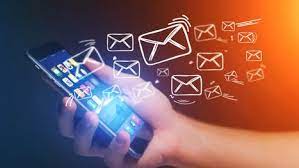 How to Use TWC Email Login on a Mobile Device? 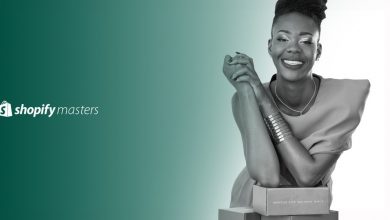 IS SHOPIFY REALLY WORTH IT? 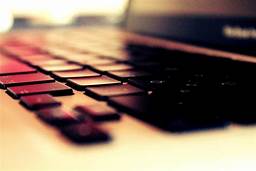 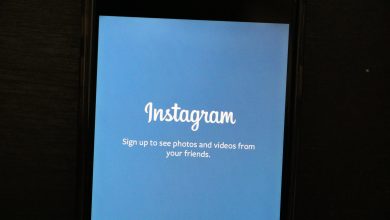