For web marauders, applications are a prime target for penetrating the enterprise. Quality reasons exist for such a stance as black hats are aware whether they are able to detect a  vulnerability and tap on to it. A possibility emerges where 1 out of 3 they could pull of a major data breach. In addition an occurrence of detecting a vulnerability is also on the higher end. Research indicates that 90 % of the apps are not tested during their quality assurance and development stages and during protection may go unprotected.

In an enterprise there are numerous vulnerable apps that exist, a challenge for the network defenders is how to protect the app from such an attack. An ideal way to protect the applications where  you will be able to detect and protect attacks on a real time basis. Such a technology is known as RASP security.

RASP technology is operational on a server, and emerges when an application runs in. Their purpose is to detect any form of attacks in real time. If an application begins to run RASP will not be able to protect it from malicious inputs or their behaviour where you analyse the behaviour of the app and interpret the context. When you are using the app to regularly monitor its own behaviour an attack may be mitigated and prevented without any form of human intervention.

RASP is known to incorporate security into an application that is running, where it is present on the server. All the calls are interpreted from the app onto the system, making sure they are secure and data requests are directly validated on to the app. The web pages can be protected by both RASP and non -RASP. Even the technology is not going to have a major role when it comes to the app design as the protection features is operational on the server that it is running.

The working of RASP

If in an app any form of security event occurs, RASP is known to take control of the app and figure out the problem in details. In a diagnostic model RASP may sound out an alarm, where something would be missing. If it is in protection mode it would make an attempt to protect it. An example is that it would stop the execution of instructions on to the database that would appear to be a SQL injection attack.

Some other actions that a RASP may take would be terminating the user session of a user. It even stops an application execution and provide necessary alerts to the user.

For a developer they would be able to implement RASP in a couple of ways. Firstly the technology can be accessed through function calls present in the source code of an app. Even they may take a completed app and formulate an app around it so that it is secure via a single push button. The first approach may turn out to be precise as it becomes easy for a developer to arrive at a precise decision about what are the things they would be looking to protect in an app like administrative functions, log in and database queries.

Whichever method that you are using in a RASP, the end result would be like bundling an application firewall with the runtime context of an application. Such close connection to the app indicates that the app can be fine- tuned according to the security needs of the app.

Self- protection is a possibility

One of the major benefits of RASP security is it can secure a network once an attacker has penetrated into the systems. It has vital insights into flow of data event, configuration and application logic. What it means is that RASP can prevent attacks with higher accuracy. It would be able to figure what is a real attack and if someone is searching for authentic information. This is going to reduce false positives, and would allow the network defenders to be spending a lot of their time combating real problems and not chasing their digital security needs.

If it is able to self – protect an app indicates protection travels right from the phase of birth to destruction. This may be beneficial to an organization that is looking to meet their compliance needs as self- protected data would be useful to the data thieves. In some case the regulator would not require to be reporting a data breach if the stolen data would be in an unreadable form.

Just like WAFs, a RASP is not going to fix up the source code. But it would not be integrating with the underlying code of the libraries and at the source level protects the vulnerable assets of an organization.

Better form of technology, but you need to shell out a few bucks

The benefit of RASP exists to mobile environments. Once again it would be dependent upon a mobile operating environment it protects an attack from a dubious position of an organization. If you protect them with RASP it poses less challenge for the IT department of an organization and Appsealing platform may be of help

Conversely, application performance may falter due to deployment of RASP. How much of a hit still works out to be a point of concern between advocates and critics of the technology. Such self- protecting  process may slow down the performance of an app due to the dynamic nature of the app. If such a latency would become visible to the users, within an organization it is bound to generate grousing. But how serious the issue of performance may emerge is not going to be clear till more applications integrate RASP into their systems.

Take note of the fact that RASP is a shield. For example even if an application is defective, it is still going to be the same even if it is protected by RASP. Apart from this they cannot extend support to all type of vulnerabilities. Though it would be a still viable source concerning safety for applications

How to make studying Computer Science easy and fun? 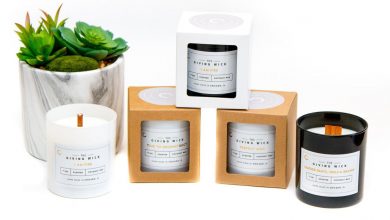 How can luxurious candle boxes promote your business? 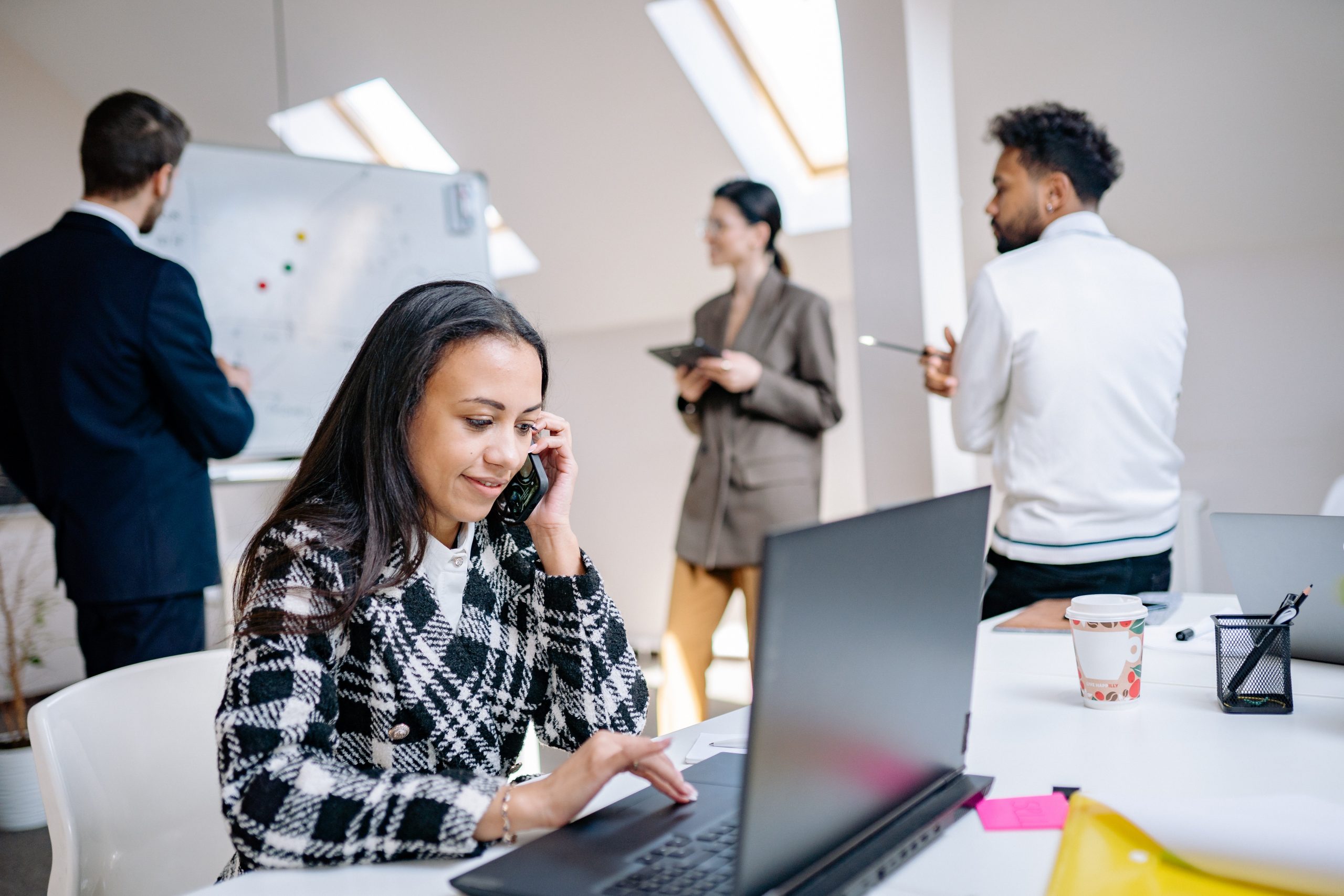 Small Business Financing Avenues to Look Out for in India 2021 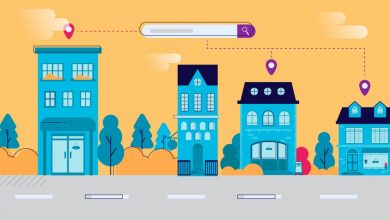 How to Create a Winning Local SEO Strategy for Small Businesses 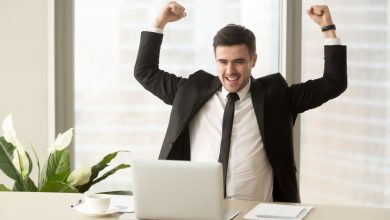