Gaming trends have evolved over the course of time. Some of these games have elements of gore and violence in them. Because those images are not suitable for children, these games contain age restrictions. The dilemma is that most of the younger audience doesn’t follow those age ratings. It can cause a serious issue of emotional desensitisation in children. The introduction of ID verification in the gaming industry can prevent underage participants from accessing uncensored violent games.

The increase in gaming trends

The Internet is no doubt one of the propitious inventions in the history of civilization and gaming. It has emerged as a profitable demand by the younger public. The gaming industry grew more in the covid-19 period, setting a new record of $56.9 according to NPD group. No doubt gaming increases the cognitive intelligence of the individual playing it. But the rising interest of the younger generation in video gaming becomes a problem. They try to reach out to content having violent imagery, sexual content and gore elements in them also considered inappropriate for the minors.

Playing video games has positive relation towards producing a decrease in empathetic behaviour and an increase of aggressive emotions in children. The continuous exposure to violent games creates a lack of empathy and causes emotional desensitisation in children. Short term hostile attribution bias is another side effect of these violent games. Therefore, these games are played from a first-person perspective, the active environment in these games arouses aggressive behaviour in children. So, the violent acts are rewarded in these games, the reenactment to those aggressive emotions isn’t considered unethical to them.

Playing violent video games promote more negative emotions than watching those violent video games. It is observed that the students, involved in the school shooting on April 10, 1999, and killing 21 students. And a teacher, as a result, had a habit of playing violent games, showing a plain case of how critical age control should be taken in the gaming field.

The main reason behind this catastrophe is the unsatisfactory parental control over children. Also, the mediocre strategies for blocking age-restricted access by the gaming industries. The use of age restriction checkboxes is insufficient to control the access of underage audiences to adult content. As anyone can mark those checkboxes and the system is not accurately confirming. Whether the people signing up to those platforms are genuinely belonging to the age groups they are claiming to be.

To control these breaches, there is a dire need for an ID verification system on those confirmation checks. That can confirm the age of the participants before giving them access, endorsed to a certain age group. A proper ID verification system is pivotal in protecting children from the negative impacts faced by age-restricted violent games.

What is identity verification?

In simple words, what is identity verification? It is confirming the true identity of an individual if the person is what they claim to be. The AI-powered ID verification includes 3D mapping, depth analysis and skin texture and liveness detection. Computer intelligence determines whether the identity of the person is legit. It uses different mechanisms like facial recognition and online ID document verification.

The role of age verification in the gaming industry

With the use of artificial intelligence along with the integration of multi-factor authentication, we can develop a system providing authentic ID verification by screening users’ faces and scanning their identity documents. The DOB of the users works as scanning from their ID cards. Hence, it will be then verified from the system. The screening and comparing of users’ faces with the picture in the identity cards with 3D depth-sensing works for verification. Consequently, it will determine the depth, texture and features of the face captured in the selfie image.

Take your brand to the next level: 8 logo design tips and tricks 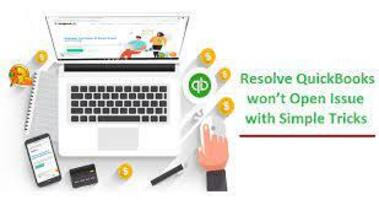 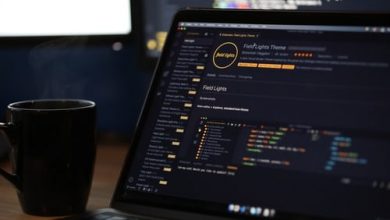 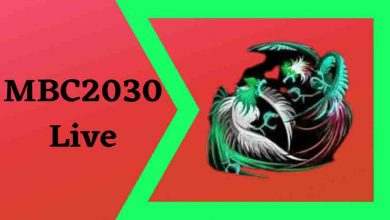 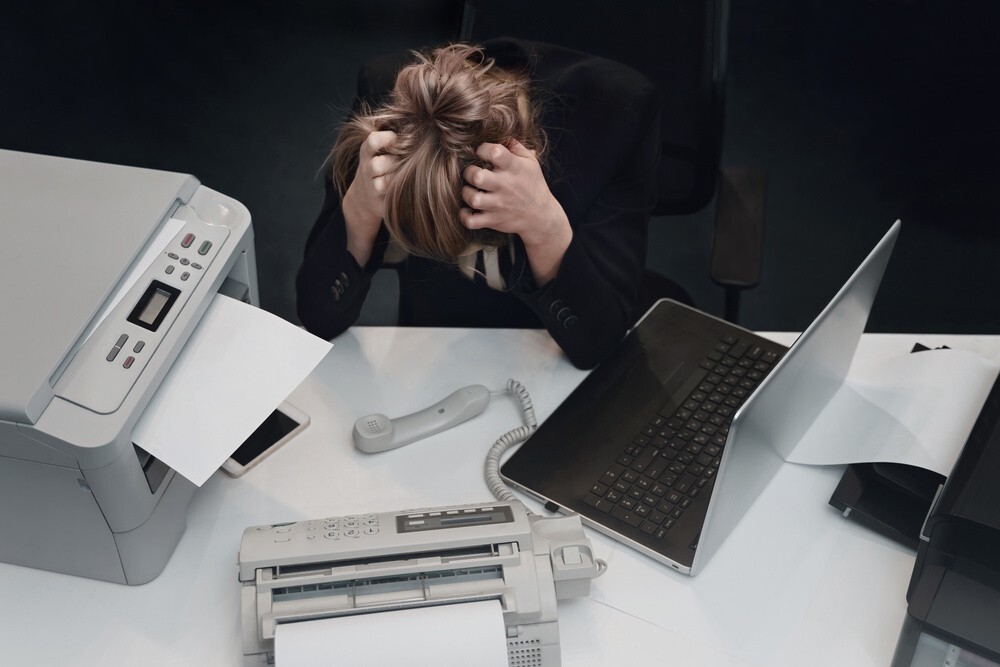